United Airlines and the Case of the Walking, Talking Brand 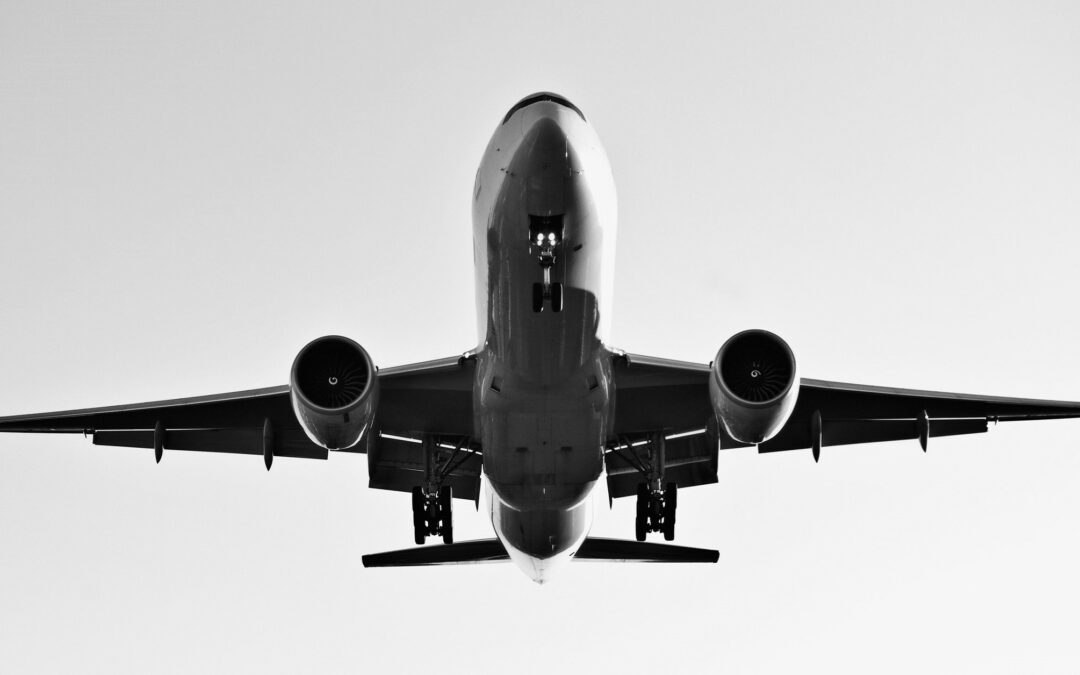 Nobody’s perfect, right?  Yep, nobody.  But when you’ve had a week like United had last week, you have to take a good long look in the mirror and decide what you really stand for…as a company.  In today’s reality of the constant state of video, social media, and public opinion, companies have to be careful about how they present themselves, especially when you are in the service industry.  It is not often we have a front row seat to what is sure to become a classic PR case study in what not to do, so let’s take advantage of this moment.

When the events of April 9th first hit social media, United’s CEO, who had just the month before won an award as Communicator of the Year, responded quickly.  His first reaction was to say he was sorry that the airline had to “re-accommodate” passengers on the flight.  Then, he announced that United employees had simply followed policy.  Finally he expressed what seemed like sincere regret for the way the whole debacle had been handled.  Now, the company is changing firm policy regarding how passengers are handled in cases of overbooking, especially when employees are the ones bumping paying customers.

I absorbed all of these events with utter astonishment.  United is a big company, with presumably many of the “best and brightest” in every facet of the industry working there, EVEN in public relations.  I couldn’t believe that at every stage of this event, the actions leading up to it, and the actions that preceded it, they had made such obvious mistakes.  For the sake of argument, let’s assume that customers have an adequate number of potential airlines to choose from when traveling, and United doesn’t currently benefit from an airline-favorable oligopoly where customer service falls way down on the priority list because customers ultimately have to choose from only a handful of less than desirable options.  So basically, let’s assume that United wants to please customers to grow revenues and has to actually compete.

In that light, how do you process the actions of United? Can you?  In the book of everything I know about business, coupled with common sense, I cannot.  But the good news is, we get to benefit from the lessons of their (giant) mistakes.

I’ve been saying for a long time that service businesses are more complicated and require far greater leadership than product companies do.  Your brand isn’t just your logo or your website design.  It is walking around in every single employee you hire, mentor and train.  When you run a flourishing service business, your brand is constantly working.  Growth in a service business means that you cannot separate the brand from the people, like you can in a product business.  You have to get it right every day.

So, let’s cover the ways in which United failed to get it right and how they could have done it better:

Their policies If it is okay to throw a customer off a plane to make room for unpaid people, you should probably change your policy.  I understand that policies are meant to mitigate risks, protect your employees and create consistency in how the business is run.  Those are all great things.  They can also be done without damaging your brand or hurting customers.  This is why every part of an organization must be part of strategic development and implementation, even the seemingly mundane policy writers.

Their mindset Is it normal for employees to think it’s okay to throw people off a plane after they paid for a seat?  The policy is completely irrelevant here.  What are the optics of overbooking policies?  Do they fit the brand of “flying the friendly skies?”  Does the way employees act in everyday situations affect what your target market thinks of your company?  Well, we know the answer to that.

Their actions When your brand is clear and every employee knows how it applies to them, people don’t get dragged off of planes.  But the way the CEO responded initially indicates that the employees were only doing what the airline had told them was appropriate to do, which made it a hundred times worse.  Nobody got fired.  The brand backed up this behavior.  The brand is clearly broken.

Their response The CEO’s last response was his best one.  But the first two or three were varying levels of incompetent.  He was backing up a brand that ultimately disregarded his paycheck.  If you have angry customers, you will soon have no customers.  No, the client is not always right.  But here’s the rub:  The client always THINKS he is right.  As a business owner, you get to decide if you want to be right, or keep the customer.  Will there be situations where it makes sense to cut the cord?  Absolutely.  But most of the time, a company must balance their goals around client satisfaction and growth (usually these go hand in hand) and the need to be right and according to policy.  United is discovering this first hand and as I write this blog, they are changing their policies.

So, when you run a service business, branding is not about colors, logos and taglines.  It is what every single employee does in your company every single day to achieve your vision.  And that is complicated, but not impossible.  Take a look at Southwest.  People love Southwest.  I see the least number of complaints about them as an airline, which is maybe the best you can ask for in that industry.  The public understands their brand.  The company adheres to it.  If they don’t, they act in accordance with it and make recompense.  There is a formula to figuring out what brand you will live by.  It’s worth the work.  Especially when you think about the risks involved.  United lost $800 million in value the next day after this incident.  What do you have to lose?