One Size Fits All Does Not Fit in Great Leadership 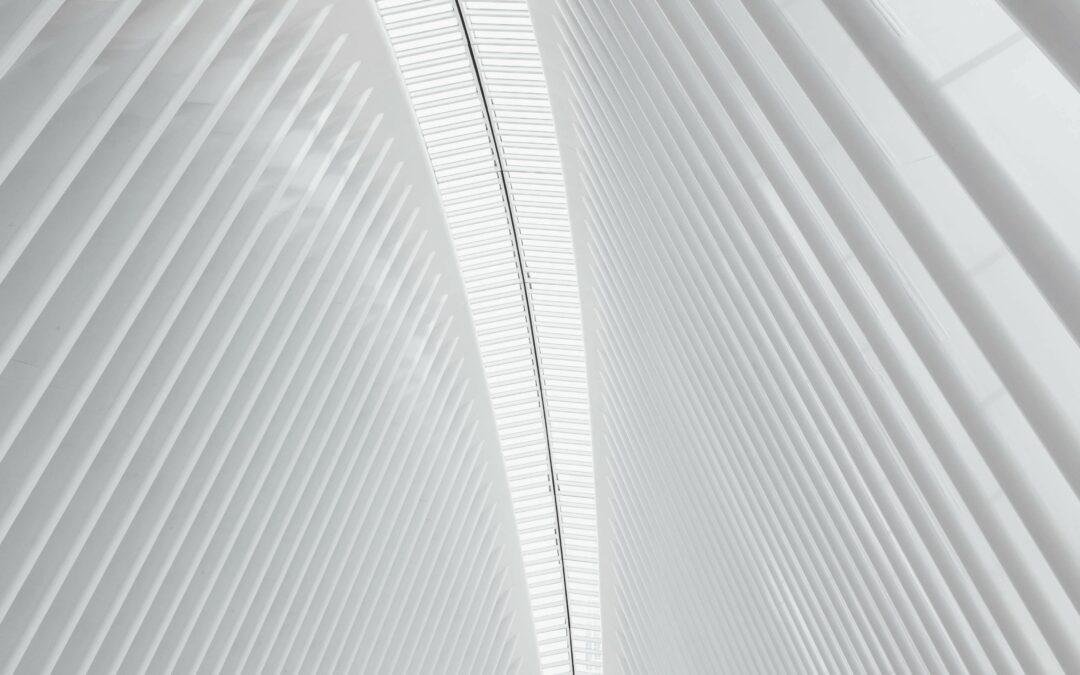 The more I talk to people one-on-one about their careers: how they got there, what they’ve learned, where they want to go, the more I realize greatness has many forms. None of these forms are superior to others. Of course, we have guidelines and barometers for what great leadership looks like, how it feels when it’s really happening in its truest form. But the person in the role can be of a million different varieties and be wildly successful as a leader.

I sat down recently with a banker to talk about our respective companies and clients, and the conversation naturally turned to great leaders. He mentioned a very charismatic leader in his firm that would wow a room and led with extreme velocity. In our talk, this banker said, “I will never be like him, though.” I responded that it was completely irrelevant if he mimicked someone else’s personality in his pursuit of his own ideal leadership. If you put on someone else’s clothes, they won’t fit you so well. And it’s not even necessary. Better to come with your own unique set of qualities for the purpose you’ve chosen.

I made my point by telling him about my favorite boss. I had just moved to Detroit to build a practice from scratch. He was transferred in from another region to run ours. We could not have been more opposite in personality. Where he was quiet and reserved, I was decidedly neither of those things. Where I was more gung-ho and optimistic, he was cautious. He was more a behind-the-scenes leader and I was more up front. But he was exactly the leader I needed. Our goals were aligned perfectly, and he was honest and fair. He allowed me to be autonomous and play to my own strengths. We complimented each other and the result was a fast growth practice with a high impact team. I learned a ton from him, most importantly that common principles can reside in very different packages, and to great ends.

Of course, the opposite is also possible. I’ve worked for people that have wanted me to have principles or traits I didn’t have for a reason. I’m not cutthroat or abrasive. That can be deemed a weakness in some business cultures. People are faced with decisions every single day about whether they belong in a certain environment or not, whether they can truly thrive there. And that is okay! True leaders realize they won’t be who they truly are and won’t get where they want to go in environments that do not foster the same principles as they do. So, they leave, a perfectly legitimate response.

High profile leaders were recently asked to cite an example of great leadership in the last century that sticks out for them. Pope Francis, Nelson Mandela, Winston Churchill, Ronald Reagan, Malala Yousafzai, and many others were mentioned. What do all of these great leaders have in common? A goal, a set of guiding principles, and the courage to execute. The rest is unique. That is why each of us has the potential to do great things when we have that combination of attributes, no matter our station in life, our educational levels, our personalities.

“Never waste any time arguing what a good man should be. Be one.” – Marcus Aurelius