The Epidemic of Soul-Sucking Work 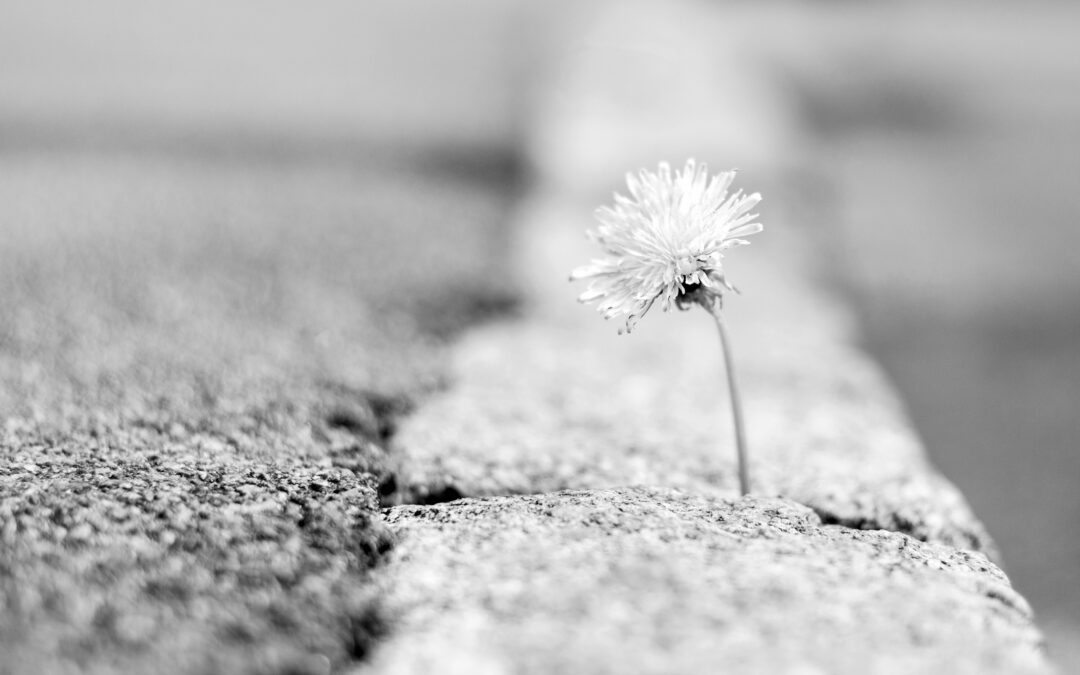 One thing that slaps me in the face when I go downtown to meet with potential collaborators, clients, and centers of influence is this: People are not jumping for joy to go to work. I often get downtown early to miss the traffic and sit in a coffee shop to work until my meetings start. It’s a very strange energy at that time of day, to be honest. People walking to work like some kind of funeral dirge is playing the background. (Think Chopin’s Funeral March) NOBODY smiles. It looks like it takes enormous effort for these people to propel themselves forward. Like their entire bodies are constipated and sad. This is just not a lack of caffeine, people. This is complete and total dread. If these poor workers had anywhere else they could be, they’d be there. But they trudge along and get to work and try to be productive and make it to 6 o’clock without trying to escape. Yes, ESCAPE. Have you ever stood outside in a busy area after work and watched people leave. They RUN. It’s a stampede for the door. They look desperate to get to the train, to the car, to the bus, anything to get the hell out of dodge. Few linger.
This is not just my observation, although I am really good at reading between the lines. My observations are backed up by science. 55% of workers at every educational level, every socio-economic level are NOT satisfied with their jobs. Not even SATISFIED, which is a low bar to begin with! The amount of income is irrelevant in this measure, by the way. Between 25% and 35% HATE their jobs or want to leave them. Baby boomers feel especially trapped. Among young millennials, 80% are just passing through, and want to start their own businesses in the future. How does that equate to employee engagement and productivity? Not well. Not well at all.
I’ve been there, more than once. I’ve worked in places that wanted me only for the money I made them. I was functioning at the highest level of professionals at one of the most prestigious firms in the world, and I estimate that I only got to really use about 25% of my true value and potential every day. And few cared. Just show me the money and take your paycheck. Everybody can do that for a while, I did it for almost 20 years. And it took its toll. I wanted to make a real impact on the leaders around me. So, here I am. I don’t look like I would rather get a root canal when I go to work anymore. I am joyous and excited about the value I am going to bring because I can see that value happen every single day. I was scared to jump for way too long. But I jumped anyway. That is power, my friends.
My Dad’s birthday was last week. If he had survived cancer, he would have been 68. He never made it to retirement. He was 58 and a vibrant, irrepressible business owner when he died. So much left undone. But what he did leave to all who knew him was this: Love what you do passionately. Live well and completely. Life is short. Don’t waste a second answering to people who suck your soul dry and leave you empty. My Dad started out in retail and ran stores for a living. He loved it. It allowed him to be the people person he loved being. But one day, that company was bought by another and all the joy was gone for him in that job. In his mid-40s, my Dad started his own company and called his own shots. I was only a teenager then, but I could sense his stress levels. He was scared. He had a lot of responsibilities to uphold. He did it anyway. He sought higher, more fertile ground. His legacy is the people he touched in that job, from every walk of life. His legacy is that he had the courage to show up at his fullest potential and make an impact. What is yours going to be?
Not everyone needs to leave their workplace to change the way they show up every day, to enjoy their days. But everyone does need to become more self-aware. So many of us just run and run and do and do, we never imagine what and how and why we are running and doing. Ask yourself if you would do this job for free. No, really, it’s not a crazy question. If money was no object, and you were fully recuperated from a life of soul-sucking work, vacationed out, what would you do with yourself? Is it even close to what you are spending most of your waking hours on now? If not, then reconsider. Find a way to marry your passions with your career. Do more of what fills you up and less of what depletes you. Your employer will only thank you. And if there is no room for all the value you’ve got to give where you sit, move. Life is extraordinarily short. We’ve got too much to accomplish to waste time in a soul sucking job. Your contribution – to your workplace and your community and ultimately, your world – is dependent on you knowing yourself well enough to go for what really matters to you. It is that simple. Don’t wait for a brick to the head. The time is now.