An Ode To Staying the Course 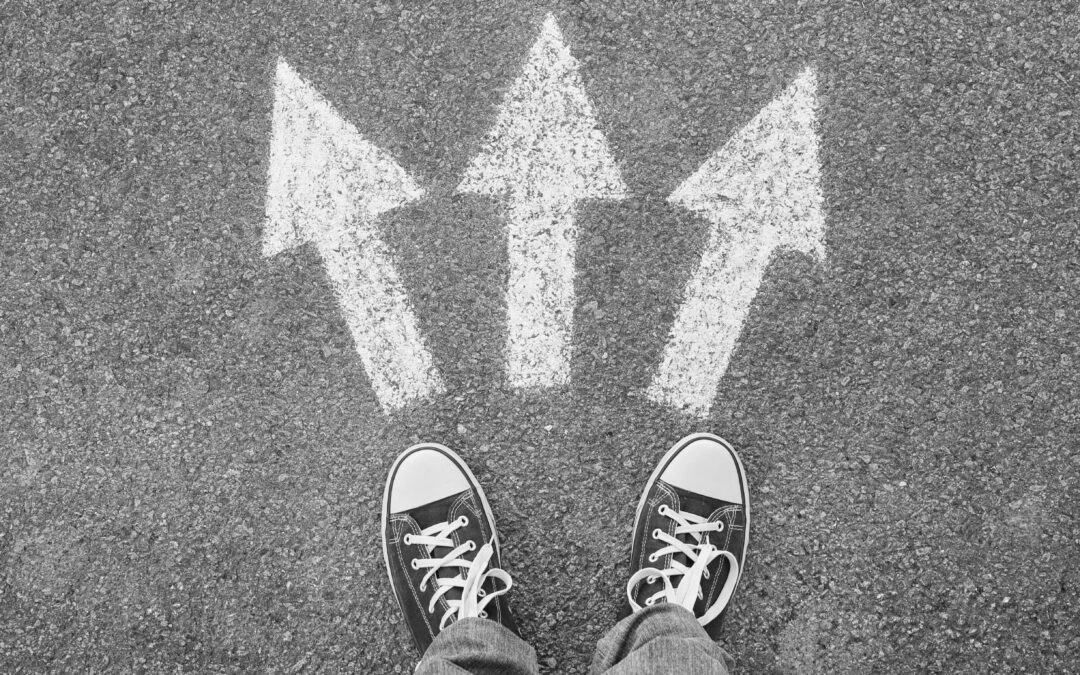 Last week, I met with one of my fabulous clients, the one that “get it.”  He’s a successful restaurateur who is now opening an incredible wine bar restaurant concept in one the very hottest spots in Chicago, the West Loop.  It’s across from Girl and the Goat and next to Au Cheval, if that gives you any indication.  We met to catch up on where the plan is as he’s opening up within 2 months and he gave me the honor of a tour of the place.  It was beautiful.  Every single detail had been considered, pondered, and mastered.  Enormous amounts of thought had been put into the floors, the theme, the menu, the feel of the space.  The Lunatic, the Lover, and the Poet is going to be a raging success.  I can feel it in my bones.  It’s beautiful, it’s run by a guy who understands business as well as people and food and drink, and it’s been planned for enormous success.  That’s the part I love, the part where a passion marries a strategy.

When I met with Tom (the owner) a few years back for the first time, the concept was simply an idea in Tom’s head.  It was intricate, complex, and certain.  He had clarity and vision around it.  He knew what he wanted and he was certain he would get it.  His confidence was infectious, which of course, came in handy when looking for potential investors.  I remember touching base with him several months later, and hearing stories about permits and leasing space and doing build-outs.  The details.  It got really complicated, just as it always does when people are building something from scratch.  But Tom stayed the course.

I think about the early days of my own business, and how I was often paralyzed by the intense need to be perfect in every communication, to have every detail figured out BEFORE I went out there with my call to action.  What a giant, stressful mistake!  The details will be figured out and honed as you go, you become masterful through ACTION, not simply through conceptualization.  The perfection is only in the doing.  Tom would have been presented with dozens of options, would have created dozens himself as well, and among the choices, he made his ideal decisions.  And 12 months down the line, additional ideal decisions may take precedence over earlier decisions.  That is the way it works.  Every successful concept, vision, idea is the culmination of many decisions made over time, each made with greater wisdom than the decision before.  Staying the course, making actionable decisions, and knowing it’s a process that will perfect itself only in the doing is the powerful result.

I think about how crazy it must have been some days when Tom got up and had to work with only a concept, before there were bricks and mortar, before there was a team, before there was a single investor.  And I think it must have been really hard, for three years, to never lose sight of the final destination, the vision that started it all.  I am in awe of that kind of tenacity, to take an idea and make it happen over many days and many decisions and many communications, even when there were zero guarantees that all the pieces would fall so beautifully into place.  But they did, because he kept going, always steadfast, always on top of his game, and he took action.  Even if you make mistakes, it’s better to act.  Without action, it all just remains an idea and never goes anywhere, except maybe your diary.  Don’t let that happen.  Bring it to life and keep it there.